In recognition of Black History Month, Parks & Rec is proud to share a story map with information about 26 of our sites named in honor of African-Americans.

Here are two highlights from the map: 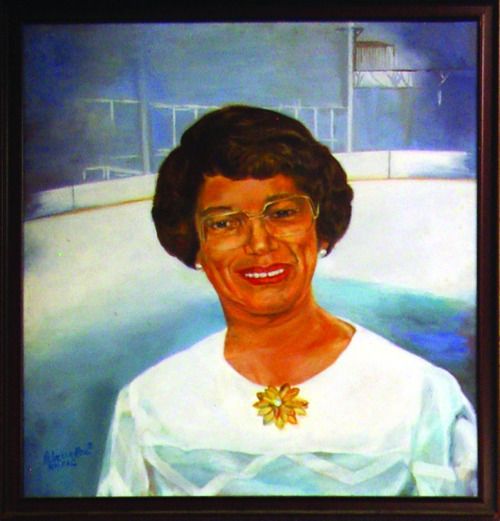 In 1998, the former “Cobbs Creek Skate House” was renamed “Laura Sims Skate House” after the remarkable woman who brought an ice rink to West Philly. Sims persisted, petitioned, and campaigned for 12 years to build a rink. She began the
quest in 1971. She wanted a place where her children could skate in West Philadelphia near where she lived. Skating was popular, and there were rinks in other parts of the city, but none in West Philly. Sims organized other mothers to push
for a new rink. The group kept the pressure on city officials despite repeated budget cuts. Finally, the rink was built and opened in February 1985.
Sims formed an advisory council for the skate house. The group managed the programs and activities of the rink. These included skating, hockey, sled hockey for people with disabilities, lessons, and more. Sims was proud of the children in her community. They skated together, formed friendships, and broke down stereotypes, regardless of racial differences.
Sims also helped form the “Friends of Cobb Creek Park,” a volunteer group which helps maintain the park. She was active in greening her block of Washington Avenue and in her church. Sims passed away in 1997. 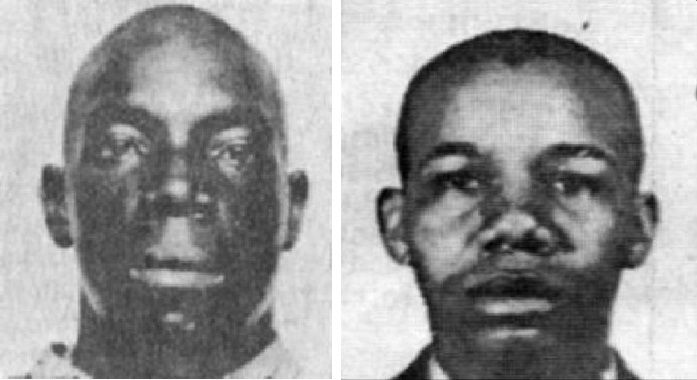 In 1971 a playground opened at 38th and Poplar streets without a formal name. A decade later, it was renamed in honor of two Philadelphians who lost their lives in combat in Vietnam.

Milton Gay Clayborne (left photo) was born in Waverly, Virginia in 1948. His family moved to Philadelphia and lived on the 3800 block of Poplar Street. Clayborne attended Edison High School and enlisted in the Marines at age 18. In May of 1968, he died in battle in Quang Tri, South Vietnam. The Philadelphia Inquirer reported about a letter Clayborne sent to his girlfriend in Philadelphia. It recorded his last words: “Tell her we have done so much with so little for so long, we can do the impossible with nothing.” He received the Purple Heart Medal for his combat-related wounds.

Private First Class John Wesley Lewis, Jr. (right photo) attended Olney High School and worked as a baker at Gold Medal Baking Co., 39th & Girard Ave. Lewis was inducted into the Army in 1965 at age 25. He served in the 101st Airborne Division and was killed in Vietnam by enemy fire on January 13, 1966. He was awarded the the Purple Heart Medal. His wife Alece gave birth to their daughter later that year.